Availability
*In May, June and September smaller groups are allowed. Ask about prices.

20% OFF IN PASS AND 15% OFF IN RENTING OF MATERIAL for the ski station RONCALIA.
Book it Now
What to see
List of the most important touristic spots in the area
Upcoming events
Activities and upcoming events in the area
During your stay
Useful and necessary information to improve your stay in this accommodation.
Experiences / Opinions
Experiences of other travelers like yourself.
Rocommended links
Collection of links to other recommended websites. 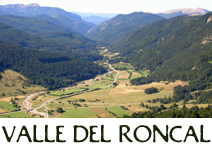 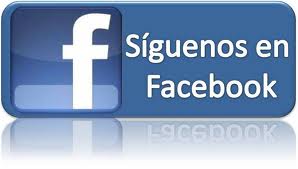 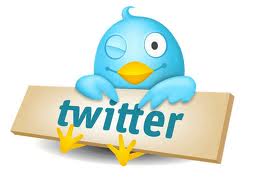 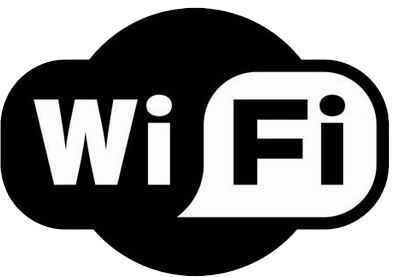 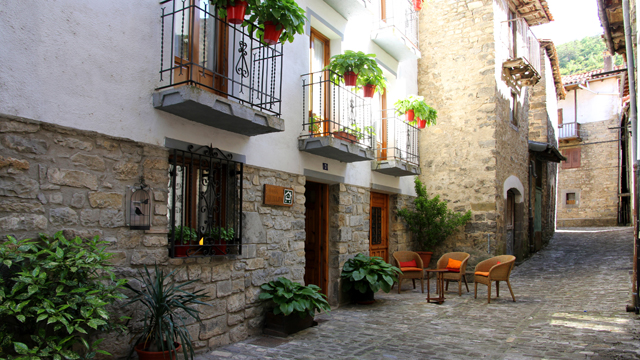 Typical house of Roncal made in stone and wood, rebuilt in 2004. In Garde, a small and quiet village of mountain in the main heart of the Valley of Roncal, in the Navarre Pyrenee.
The house, with capacity up to ten people, is fully rented. It has five bedrooms (three with two beds and two of marriage). Txoko or hall with firewood fireplace, stereo and table games. Kitchen-dining-living room with television, dvd and comfortable sofas. The kitchen is fully equipped with fridge, dishwasher, oven, hob, microwave, toaster, set of kitchen, coffee machine and full of tools. Three bathrooms. It has sheets and towels. Heating. Parking without troubles.

- Data managed and maintained by the owner - Information provided by © RuralesData.com